Fire Sprinklers Save Money and Lives 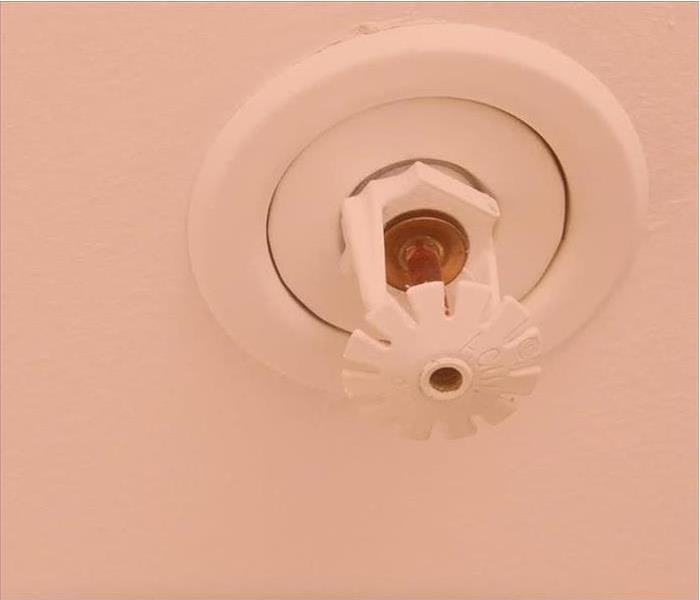 Have your fire sprinkler ready in your Fremont Street, NV business.

No business in Fremont Street, NV, wants to deal with the destruction caused by fire. One of the best ways to minimize potential damage and associated expenses is to maintain a commercial fire sprinkler system. A sprinkler system is a highly effective fire suppression strategy that can prevent many significant losses.

1. They're Activated by Heat, Not Smoke

A sprinkler system is not activated by smoke. Instead, the heat generated by fire rises to the ceiling, where the sprinkler heads are located. Sensors recognize the change in temperature and trigger the release of water. Only sprinklers in the area of the fire will be activated. It is possible that only a single sprinkler head will deploy.

2. They Use High-Pressure Water

The pipes that feed the fire sprinkler system are filled with pressurized water at all times. There will be no delay between the activation of the system and the release of water. The volume of water from even a single sprinkler can help contain a fire, which reduces fire and water damage to the rest of the structure. By the time the fire department arrives, the fire will likely not have spread further. It may even be extinguished by the sprinkler system.

3. They Can Minimize Cleanup After a Fire

Any fire will cause structural and water damage. The primary benefit of a fire sprinkler system is that inevitable damage will be kept to a minimum, resulting in saved dollars and saved lives.